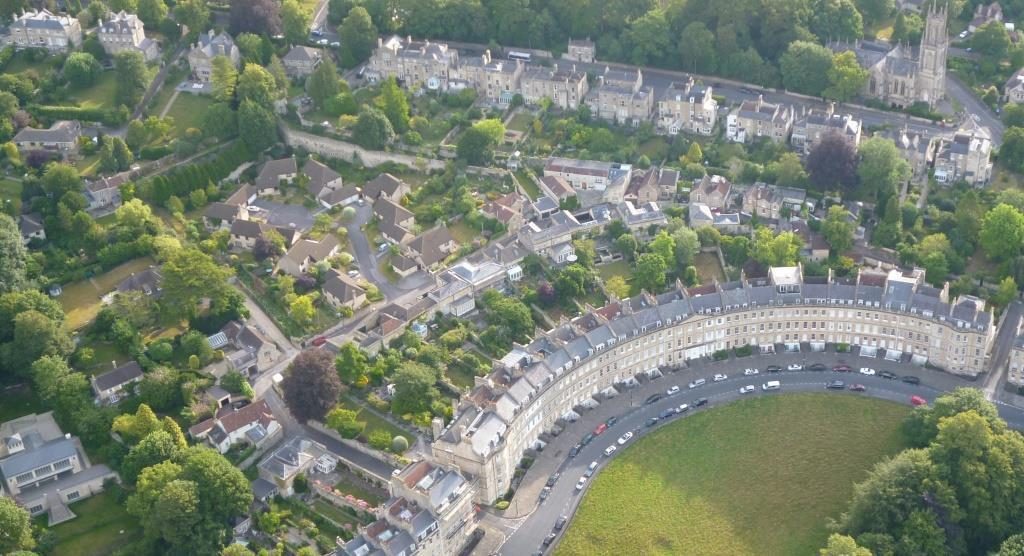 Beckford’s Garden is a relatively intact section of historic garden terraces and walls that encircle what was William Beckford’s nursery garden just north of his house on Lansdown Crescent. The terraces themselves were used by Beckford to access the Embattled Gateway, a castellated folly which served as the entrance to Beckford’s created Picturesque landscape.  Following the unauthorised demolition of the important southern boundary wall to the site and a withdrawn planning application for a dwelling on the site, BPT made an application to Historic England for an extension to the listing of the Garden to include both the south and west walls and terraces (the east and north are already listed). We are pleased to report success!

The listing new designation includes the courses rubble walls enclosing four sides of the former nursery gardens of William Beckford (1760-1844), built around 1825-1830, with the involvement of the architect Henry Edmund Goodridge (1797-1864).

It is a relatively complete walled and terraced garden dating from about 1825-1830, constructed in a period from which most buildings are listed; the terraces to the north, east and west and the walls to the south represent the first and only surviving elements of Beckford’s Ride, a well-documented designed landscape which has been described as one of the most significant examples of the Picturesque movement in England. It extended a mile north-westwards from the nursery gardens to Lansdown Tower (now Beckford’s Tower), and was designed for himself by William Beckford (1760-1844), writer, builder and collector and patron of the arts, and through which Beckford would walk and ride daily.

The ride took in a series of structures, which included a long grotto tunnel, an Italianate cottage, walks, rides, exotic planting, a rockery, ornamental pools and a quarry, beginning with the embattled gateway (Grade II) at the north-east corner of the nursery gardens.
FULL DETAILS of the list entry

Previous post Our guidance Making Changes has been shortlisted for an RTPI award! Next post Our response to the Rec consultation