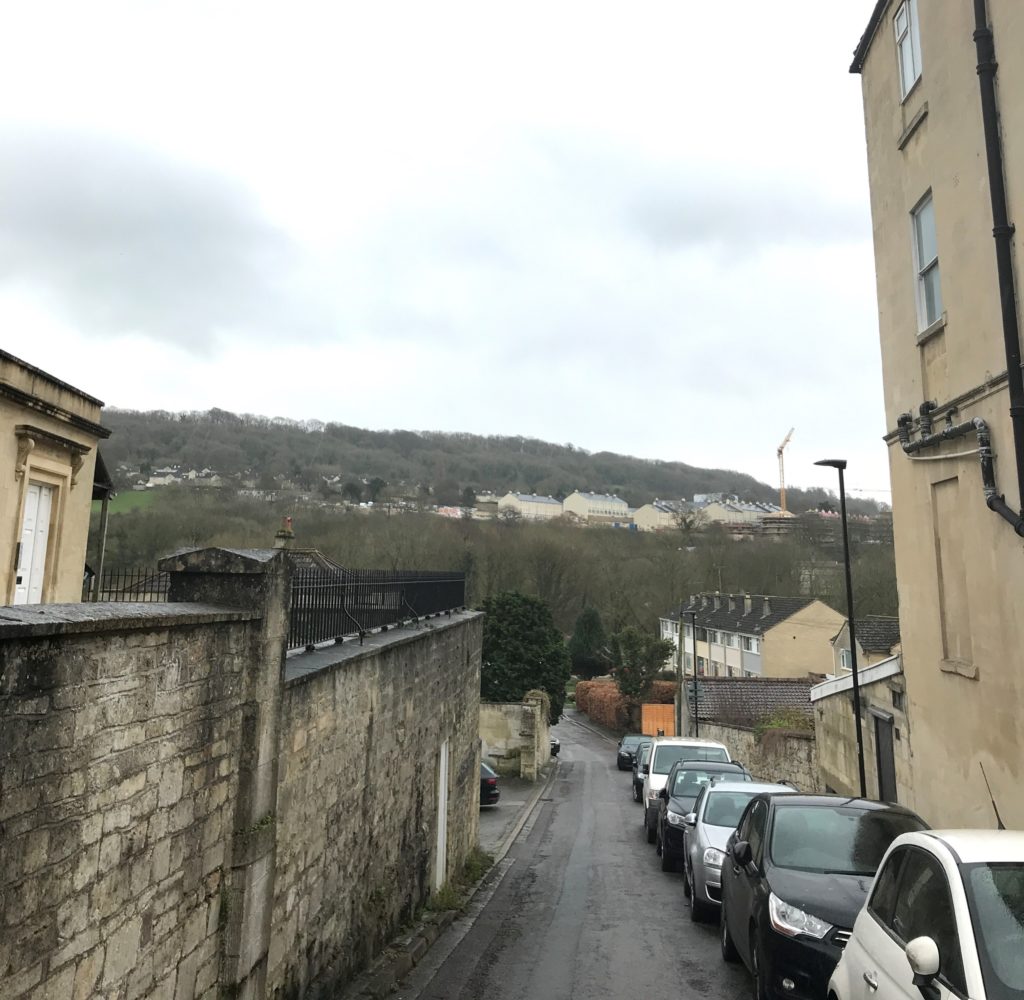 Bath Preservation Trust has today laid bare their complete opposition to the way in which three piecemeal new applications have been brought forward for the Holburne Park development on Warminster Road.

The three applications include one for erecting three tall blocks resembling watchtowers on the boundary of the site. These proposed 4 storey buildings look bulky, over-dominant and only compound the deleterious effect of disjointed planning, where the developer is treating the site’s rear elevations, looming over the canal and riverside as they do, as inferior despite being visible from across the City.

In addition the developer is continuing to try to reduce further its commitment to affordable housing, reducing the number of properties from 33% to 23%, and to continue to claim that houses valued at £545,000 can be considered ‘affordable’.  This is contested by the local authority. There is also no evidence of climate change and sustainability being taken into account in the design.

Bath Preservation Trust further understands that the original architects, Adam Architects, have left the project due to differences with the developer about the way the project was being delivered.

“From its original approval in 2014, developers of this site have pushed and pushed to over-develop this site, ignoring its prominent location in views into and across the World Heritage city. We are all for housing developments on brownfield sites which deliver the housing that Bath needs and which respect the setting of the World Heritage Site. However these ugly ‘watchtowers’ and surrounding blocks, the failure to deliver truly affordable houses and the degradation of the quality of materials mean that we could never support these applications”.