The Great Spa Towns of Europe

“The Great Spa Towns of Europe are eleven famous spa towns which represent the heyday of the European spa phenomenon, rooted in antiquity and having a global influence – they gained their highest expression between 1700 and 1930… These great spa towns capture the most fashionable, dynamic and international health resorts which developed around natural mineral water sources. They created an urban typology with a specific form, function and remarkable architecture that has no earlier parallel, all set within a unique therapeutic landscape dedicated to ‘taking the cure’, relaxation and enjoyment – these Great Spa Towns pioneered nascent modern tourism.” – Great Spas of Europe 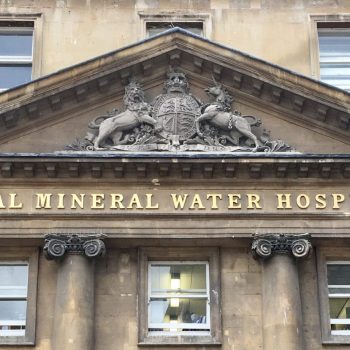 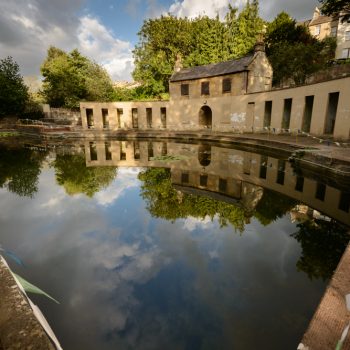 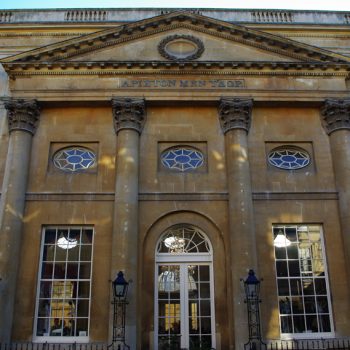 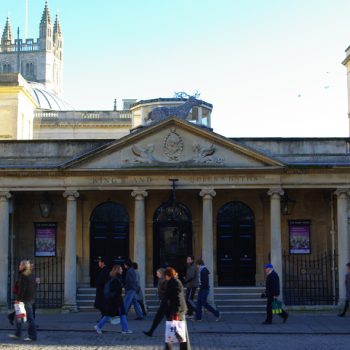 As of July 2021, Bath secured a second UNESCO World Heritage Status as one of 11 Great Spa Towns of Europe. This means that Bath will have a rare second World Heritage inscription, overlaying the first inscription which will be retained.

the Great Spa Towns of Europe project focuses on historic spa towns across Europe, focused around natural sources of mineral waters such as springs, which consequently formed fashionable centres of health and leisure from the 18th century. Facilities for therapeutic water treatments were accompanied by social venues such as theatres, assembly rooms, restaurants, and hotels with formal parks and gardens for outdoor leisure. Spa towns were typically built to incorporate natural landscape features and characteristics, resulting in a unique and innovative built urban form whilst remaining sustainable in scale.

The project considers the significance of the “continuing living tradition” of spa towns as active centres of health, leisure, and tourism.

Bath achieved World Heritage status in 1987. By the 2000s, spa towns in Belgium, the Czech Republic and Germany were also seeking inscription as World Heritage Sites. UNESCO therefore suggested the possibility of undertaking research into developing a serial nomination to express the outstanding universal value of the European spa phenomenon. This would allow for international collaboration in the protection and enhancement of a number of highly significant heritage sites. 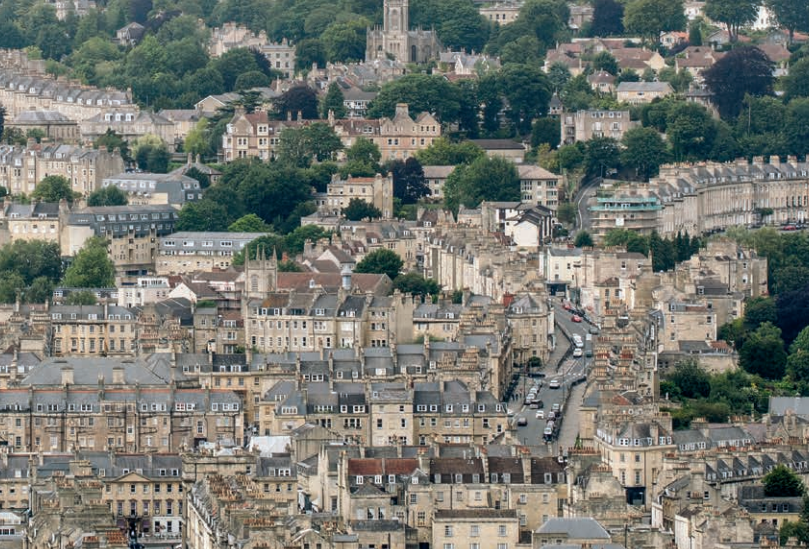 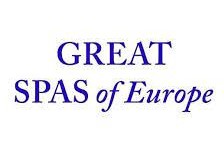 Find out more about Bath's significance as a spa town