A conservation area is recognised for its group value, and can include significant groupings of listed buildings, as well as features of interest in the public realm such as historic surfaces, signage, or street furniture such as public call boxes. Conservation areas are subject to statutory protection, and are included within Section 16 of the National Planning Policy Framework regarding how best to sustain their special character when considering planning applications.

Bath’s conservation area was first designated in 1968, following the introduction of the Civic Amenities Act 1967. It was one of the first six to be designated in the country.  The conservation area was enlarged in 1973, extended again in 1975, 1985 and most recently in 2002.  These extensions responded to changing conservation views about what was considered to be architecturally and historically important as well as ongoing changes in planning controls.  The importance of the area and its surrounds was further recognised by its inscription as a World Heritage Site in 1987.

Today, Bath has one city-wide conservation area, which covers 1486 hectares and is home to about 50,000 people. The conservation area includes the city’s unique and much celebrated heritage, but it also encompasses less well known suburban areas which have a range of different characteristics. Despite its longevity there has never been a complete character appraisal of the whole area.

Within the Planning (Listed Buildings and Conservation Areas) Act 1990, a conservation area is defined as an area of “special architectural or historic interest, the character or appearance of which it is desirable to preserve or enhance.” 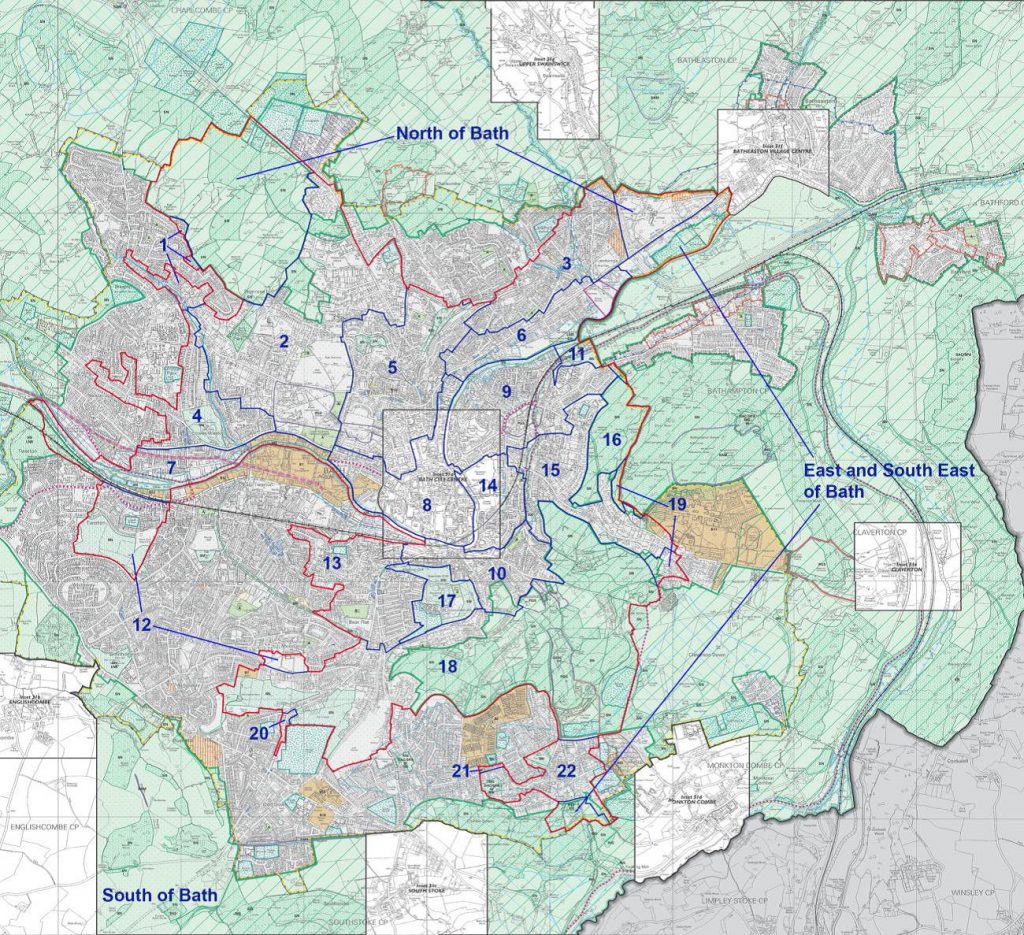 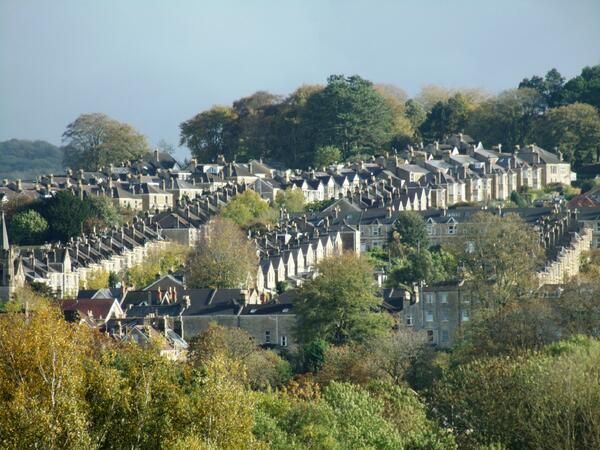 The conservation area has recently celebrated 50 years of designation and it seems fitting to mark this by raising awareness of ongoing work to develop a full and comprehensive character appraisal for the conservation area to better understand all aspects of its importance and to support its ongoing and future management.

The work to complete a character assessment for the city wide conservation area (broken down into 16 sub-areas) is being developed by B&NES Council with input from heritage experts and the Bath Preservation Trust. There is further opportunity for the public and local people who are familiar with the heritage of their neighbourhood to conduct some of the work and have an input through public participation and consultation. 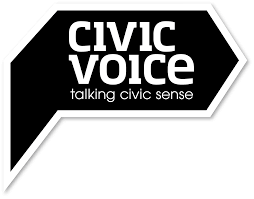 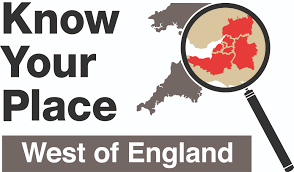