BPT has submitted comments to two important consultations for the Local Plan and Joint West of England Spatial Plan, which consider the housing numbers and associated spatial strategy for B&NES and the wider region. The B&NES review is an update of the existing Core Strategy and Placemaking Plan, reappraising housing needs and trajectories and with a particular emphasis on student housing. The JWE plan attempts to find solutions to the very large housing need across the region and includes an alarming current shortfall in affordable housing. The key messages BPT has put across are:

As of 2019, government inspectors rejected the plans on the basis that the sites put forward for speculative housing delivery had not been justifiably selected on a “robust, consistent and objective” basis. In January 2020, B&NES Council withdrew from the Joint Spatial Plan, along with North Somerset and South Gloucestershire Councils. Plans for the reassessment of sections of the Local Plan have been postponed. 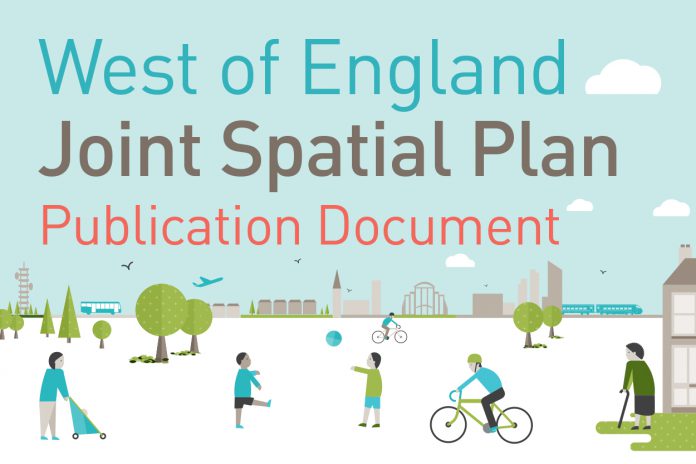