In 2014, planning application 14/01853/EFUL was submitted, proposing a development of 181 residential homes. Whilst supporting the principle of housing on the site, BPT maintained a position of objection. We were seriously concerned about the implications of the approved development for Ensleigh at the gateway to the World Heritage Site. We feel that the 3-4 storey heights, combined with a layout that has little regard to the setting of Beckford’s Tower, compromises the value of the World Heritage Site and its setting.

The scheme was approved in April 2015. Work started on-site in 2016, and is scheduled for completion in 2020. The Trust has been involved in tree-planting works along the south-east boundary of the site to mitigate the development’s impact in long-ranging views down into the World Heritage site. 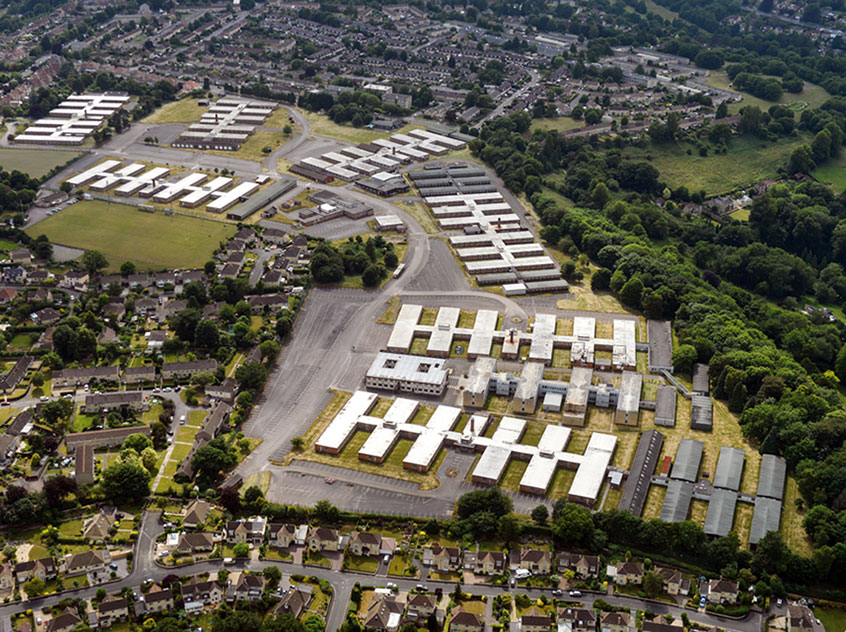